We chose the day considered the gloomiest of the year, Blue Monday, to launch the activation. We aimed to inspire workers on their lunch break by the show-stopping act and stunning landscapes to book a short break to Northern Ireland. The activation involved physically floating passers-by within an iconic Belfast and Causeway Coast backdrop. We filmed videos encouraging people to be in Dublin for the chance to have their spirits lifted and win top prizes, including a short break to Northern Ireland. Media and influencers were invited along to participate, and we embarked upon a broadcast tour with David around some of RoI’s top media outlets.

The activation and media tour built awareness of the Lonely Planet accolade and generated high online engagement and top-quality media coverage for Discover Northern Ireland. There have been over 150,000 engagements on both the teaser video and the video of the stunt itself. The combined digital reach of the campaign is currently over 2 million, along with coverage also secured in key online and print media outlets. 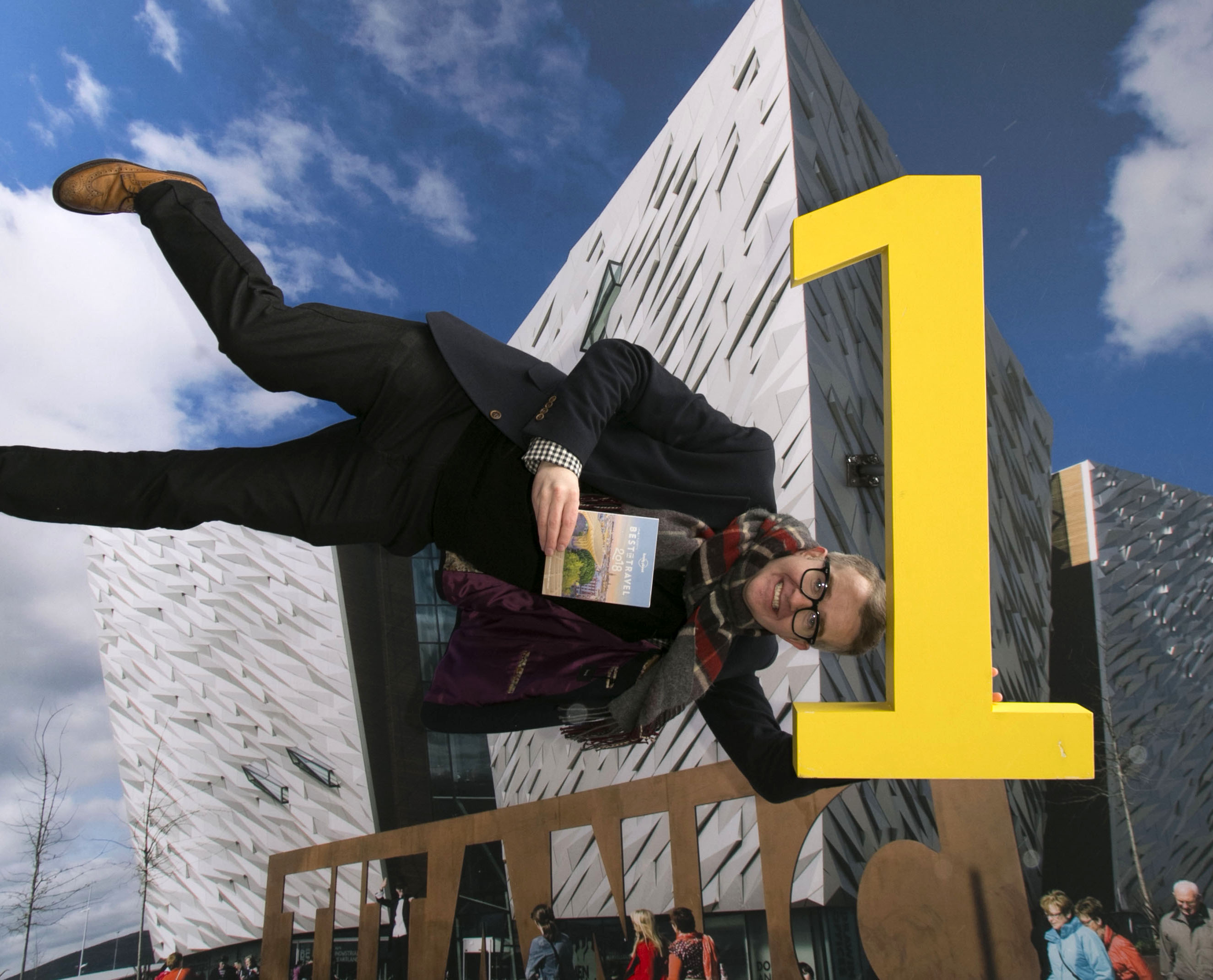