Jago built Scotland’s reputation in a challenging tourism sector and inspired travel to Scotland from Northern Ireland in the run-up to ‘Homecoming Scotland 2014.’

Our work contributed to 200,000 Northern Ireland tourists travelling to Scotland and staying for longer in 2014, spending £55m. It generated 160 pieces of media coverage, including every daily newspaper in NI as well as a 650% increase in broadcast coverage including UTV Live and BBC Newsline.

The campaign won a Gold Award at the Chartered Institute of PR Pride Awards for Media Relations Campaign of the Year category in 2014 with judges commenting that it was, “an impressive campaign with strong research that led to clear, measurable objectives and a well-themed strategy. Jago achieved excellent media results for its client by using a wide range of creative media relations tactics, which ultimately met key business objectives for VisitScotland by helping to increase the number of tourists visiting from Northern Ireland.”

It also won Silver in the Best Use of Photography category in 2015. 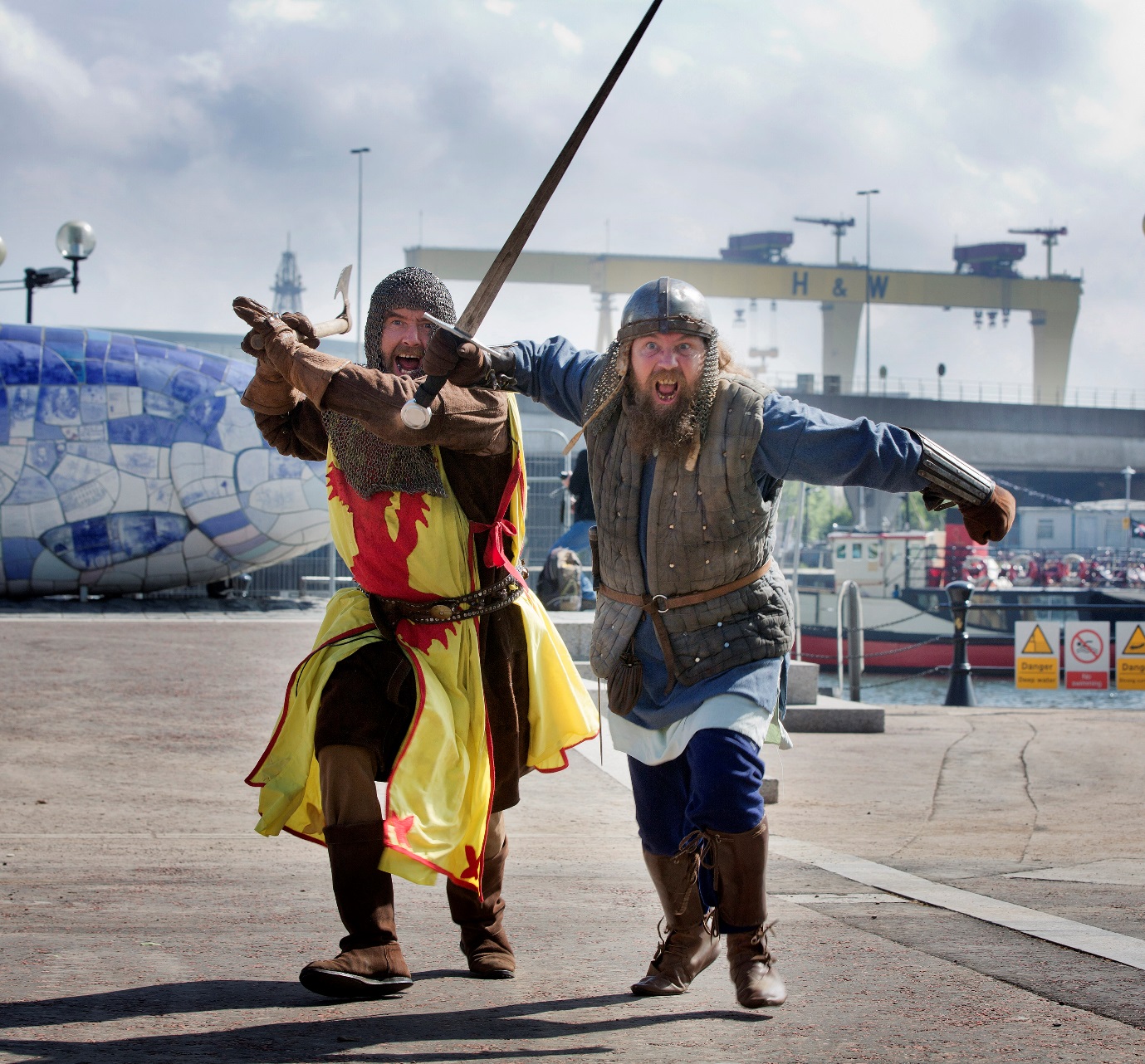