Jago was tasked with developing a consumer PR strategy to inspire domestic and Republic of Ireland visitors to discover Northern Ireland, increasing stay-cations and driving overnight stays. Our aim was to build tourism momentum for 2019, a year capturing Northern Ireland’s largest event, The Open, and the filming in NI of Game of Thrones  final series. The challenge was to focus on destination, simple not sport or screen, bolstering civic pride while Northern Ireland is in the global spotlight.

With 2018/2019 a pivotal year, celebrating all that is good and the amazing international achievements of Northern Ireland overcoming challenging times of the past, we developed a core concept to drive the PR strategy for both Northern Ireland and Republic of Ireland – “We’ve Come A Long Way”.

To ensure Tourism NI was at the forefront of activity in 2019 driving the destination message around The Open, we proposed and implemented a stand-out, original, red-carpet event in January 2019. Timed as the year opens, it emphasised the commitment to delivering an outstanding, destination-centred 2019, and pride in welcoming The Open.

The opening event was attended by 400 media and stakeholders in January 2019. Over 50 media from RTE to BBC, UTV as well as newspapers, magazines, online and social media influencers. There were over 20 live interviews with BBC Newsline 6.30pm news live from carpet. Following the launch event, #TheOpen and #DiscoverNI were trending number 1 and 2 on social media. The video received over 100,000 views with over 10,000 engagements. The Open 2019 was the quickest selling on record with sell-out on Championship Days for the first time in history, delivering more than £100million of economic benefit to Northern Ireland. 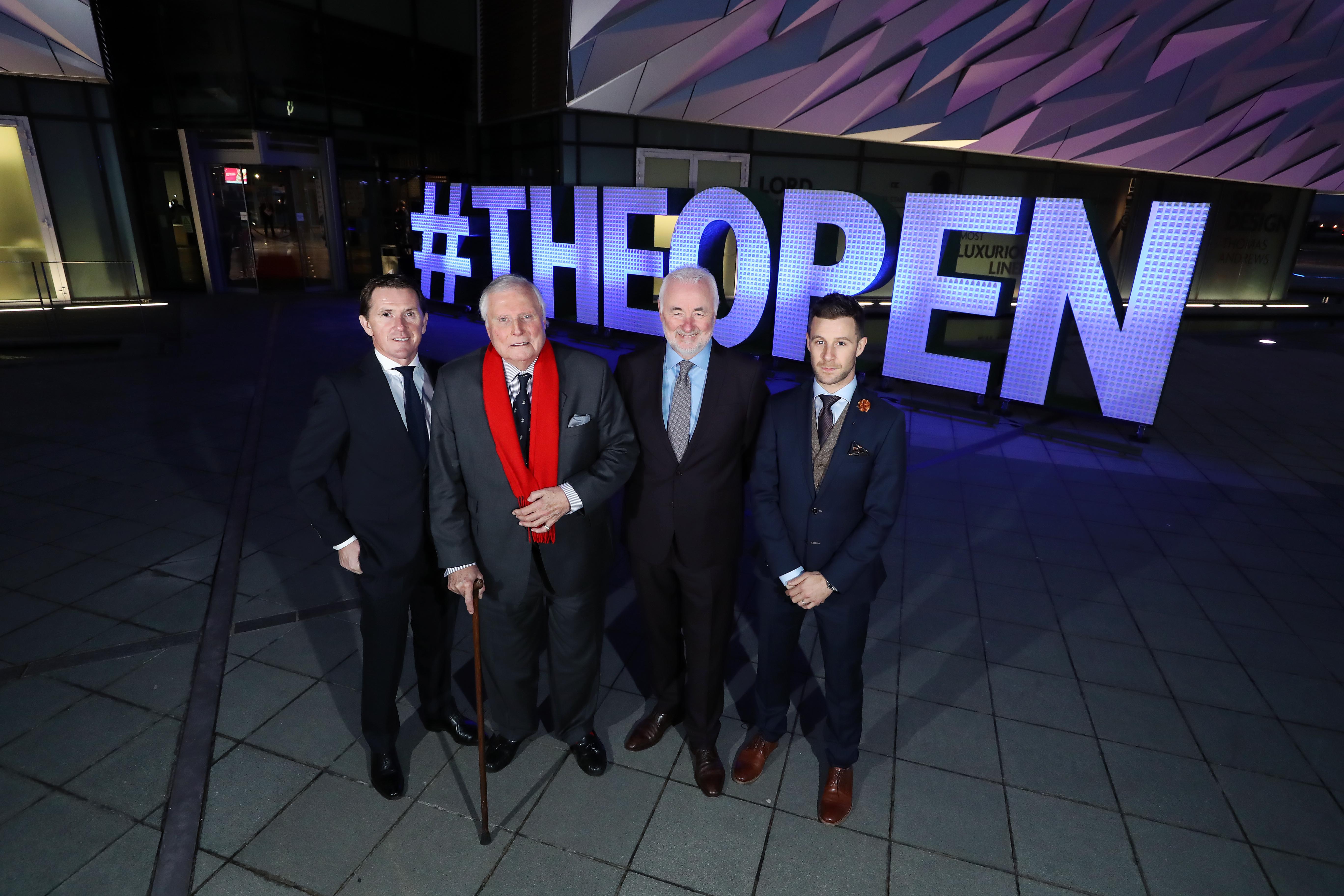