Jago was tasked with developing a creative consumer PR campaign over intensive two-month period to inspire Republic of Ireland visitors to discover Northern Ireland and increase overnight stays in 2018/2019. We integrated the Taskforce research that revealed huge potential for tourism growth from NI’s closest market, Republic of Ireland, as only 53% had ever visited. We were tasked with addressing specific knowledge gaps including reiterating that Northern Ireland was only a short drive from Dublin.

For this short two-month campaign, we wanted to pack a punch. We aimed to really ‘own’ and address as much of the Taskforce research as possible in messaging. We planned a tongue in cheek influencer campaign to ask the 53%that had never been North, in local colloquialism, What’s Keeping You?!

We outreached and engaged influential Irish comedian Neil Delamere, a relatable character within the market, to be lead ambassador for the integrated campaign. It included long-form inspiring video content of Neil’s trip to Northern Ireland premiered at a stand-out media and influencer event, short-form teaser digital content, consumer research gaining insights into roadtrip habits, dedicated launch media strategy including a broadcast tour in Dublin and feature pitching. The campaign also incorporated a carefully considered digital strategy, maximising content on owned channels and working with partners to increase shares and reach of the campaign.

Dedicated media coverage across a range of platforms with a combined reach of over 2.5million. We packed Neil’s diary with interviews during the media day from Classic Hits to Today FM and RTE with Ray D’Arcy, finishing on the couch with leading prime time lifestyle show, Six O’Clock Show. Over 150,000 views and 450,000 impressions on digital content. This year, there was a record breaking 591,000 trips taken by Republic of Ireland residents an 23% increase, with a 20% increase in expenditure to over £108 million.

This campaign won GOLD in the inaugural Best Use of Influencer Relations category at the CIPR PRide Awards 2019. 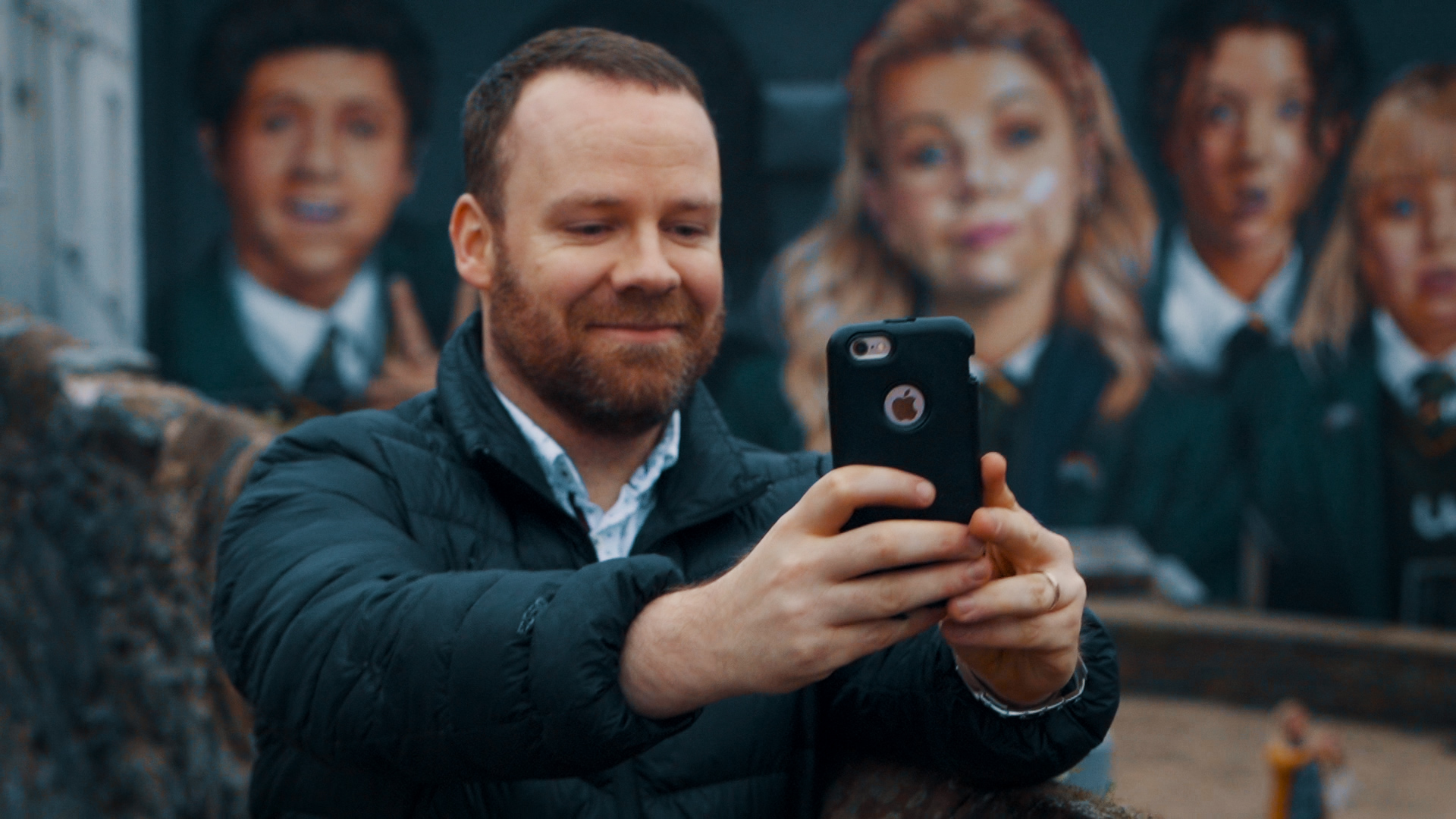