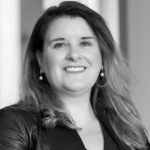 Jago showed just how far we have come in a short time by scooping two major titles at the most prestigious PR awards ceremony in Ireland.

The accolades come less than two years after we opened with an office in the heart of Dublin at St Stephen’s Green.

Last Friday, at a uniquely virtual awards ceremony, with our client, Tourism NI, we won the category for Best Consumer Public Relations Campaign with a budget over €50,000 at the Awards for Excellence in Public Relations.

The campaign, “We’ve Come A Long Way”, was created to inspire domestic and visitors from the Republic of Ireland to discover Northern Ireland.

The judging panel said the campaign was: “Based on clear insight that recognised the challenges of perceptions and attitudes. It also encouraged a call to action with impressive storytelling to create a compelling narrative across multiple channels.”

At the same awards, which are organised by PRCA and PRII, Fiona Hanna, who was recently appointed as a Director at #TeamJago, was earmarked as a future leader of the profession in Ireland.

Fiona was named as Young Communications Professional of the Year with the judges praising her drive, breadth of experience and contribution to Public Relations.

The judges said: “As well as being hard working and client-centred, Fiona is a strategic thinker with a strong business acumen. Confident and self-aware, she is committed to life-long learning.”

The Awards for Excellence in Public Relations celebrate the very best of Irish PR & Communications work over the previous twelve months and the shortlist reads as a who’s who of global brands active in the Republic of Ireland market.

Well done and a huge thank you to our fantastic team, in Dublin and Belfast, who have worked tirelessly with the brilliant PR team at Tourism NI to deliver truly impactful campaign results during over the last number of years.

The panel of Awards judges, headed up by Neasa Kane-Fine FPRII, described this year’s list of entries as exceptional. The panel said this year saw the third-highest number of entries in the 27-year history of the awards with submissions across 26 categories, by more organisations than ever before.

Proud much! Onwards and upwards for #TeamJago 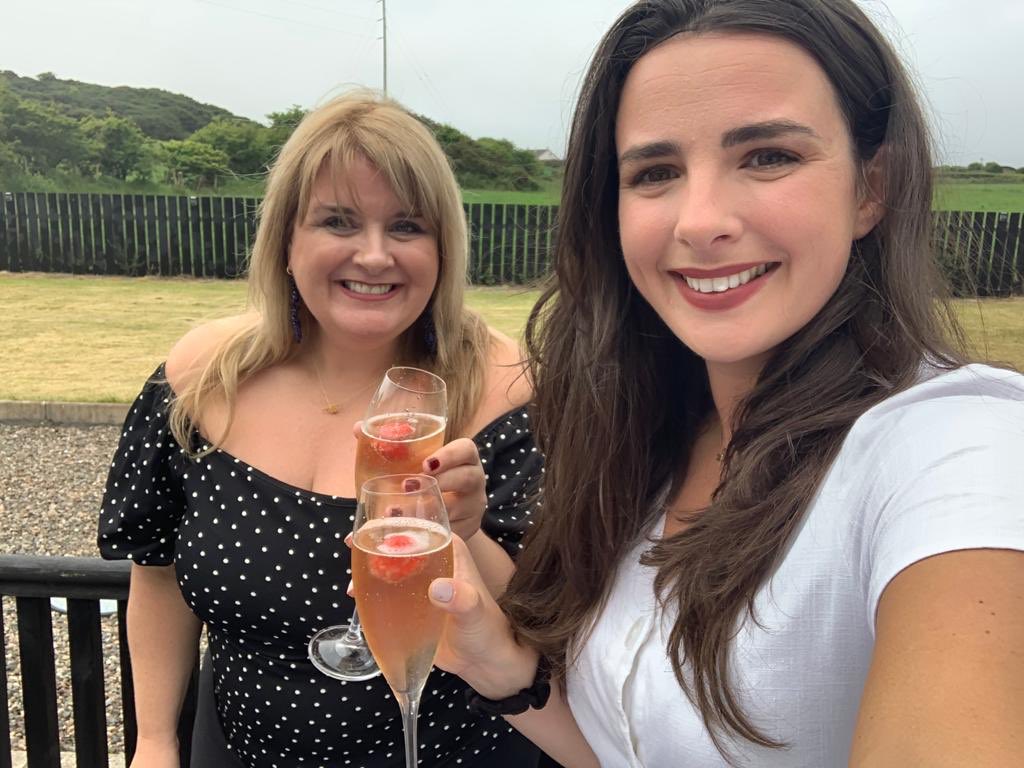