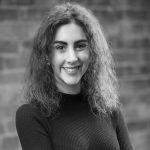 Vogue! The History of Communication in Fashion

We’re all familiar with the notion of power dressing. The words connote images of 80s shoulder pads and sharp electric blue suits. But the concept of dressing to send a message of power – or wealth, desire or status – was developed well before the terminology was. For centuries, people have been using the power of clothing to successfully communicate subliminal messages.

The language of fashion has always been something that has deeply fascinated me; how fabrics, threads and embellishments are each carefully considered to present the wearer in the exact way they wish. So, when the opportunity to study this in greater detail and enhance my knowledge-base arose, I knew I had to take it!

Supported by Jago through our fab ‘Jago Perks’ programme, I embarked upon a professional course in ‘The History of Royal Fashion’ with the University of Glasgow and Historic Royal Palaces.

Exploring historical fashions from the Tudors up to present day allowed for opulent case studies to be analysed and adored. Every element of visual communications was carefully dissected by the wear and those around them. From the Stuart’s extravagant Masque costumes, to the luxury of a Georgian women’s mantua, and the Victorian era’s obsession with championing British textiles, every element was carefully considered.

Colour also holds power connotations, particularly purple in the royal household.  Henry VIII decreed that only he and those of royal bloodline could wear purple throughout his reign, while Queen Victoria finally emerged from her period of mourning in deep violet; the traditional colour of royal mourning.

And fashion was not only considered important for those with wealthy status. Within the Tudor period, liveries, or uniforms, were given by Henry VIII to his servants to wear, but of course even these had hidden meanings. Through providing uniforms in expensive fabrics, Henry VIII was symbolically displaying his status and wealth to his people. He was also creating a group identity for his household, spreading the symbolism of power through multiple pieces of clothing.

Essentially, each piece of clothing in the royal wardrobe was carefully considered to communicate visual messages with the people and media. While caricatures were popular in the 18th century, depicting Georgian women and the pain they suffer for fashion, photography and videography are now commonplace. And with social and digital media continually evolving, to the point where royalty across the world today has Instagram accounts, image is still as important as ever.

Along with artwork and historical objects, clothing and fabrics are one of the few tangible ways in which we can explore the past. The clothing communicates with us, pieced together as outfits to tell stories, part of historic communications and PR campaigns! 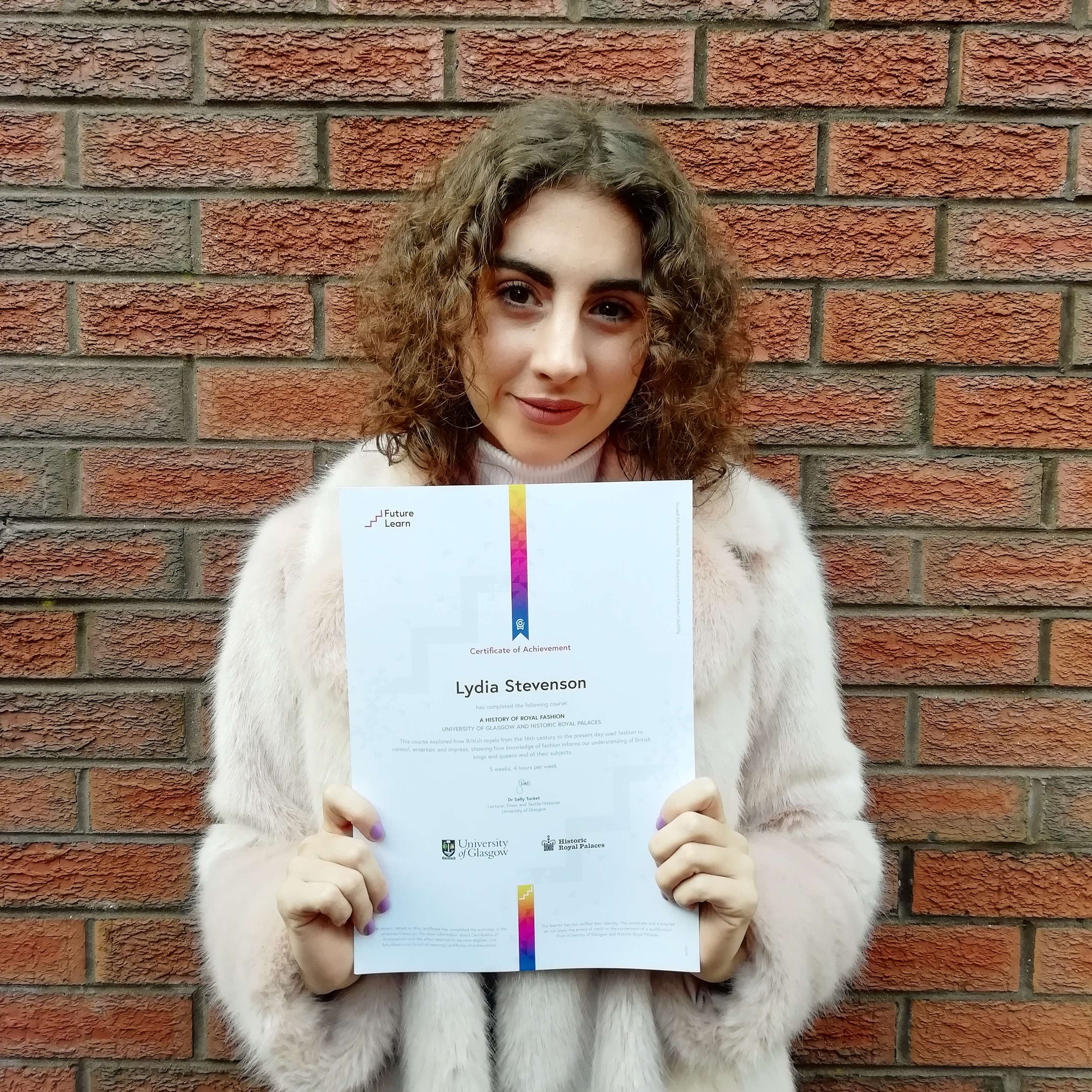