Edelman’s 2017 Trust Barometer has revealed that online media and information is growing in credibility due to the increasing importance we place on social media.

The study polled 33,000 from around the world and found that 59% of people place high importance on online media and information presented on search engine results.

Interestingly, respondents also stated that a company’s owned media, such as their website and social media, is more believable than its paid-for media.

The research also revealed that official sources are now being questioned more than ever with 64% of the general population saying they find leaked information more trustworthy than press statements and 55% say individuals are easier to believe than institutions.

For the first time ever, “a person like yourself” is now a credible source of information about a company as technical or academic expert. Whereas CEO’s credibility has slipped to an all-time low of 37% which represents a notable 12% decline in a single year.

Finally, personal experiences are valued as much as, if not slightly more than, data and statistics when it comes to believability which is extremely useful information for brands.

Importance of the Research

This is important information for businesses’ marketing as they need to take these findings into account when thinking about their communications. Social media marketing is seemingly more trustworthy than paid-for media, individuals matter more than institutions and so business will need to encourage their employees to build authentic relationships with the public, much like influencers do. 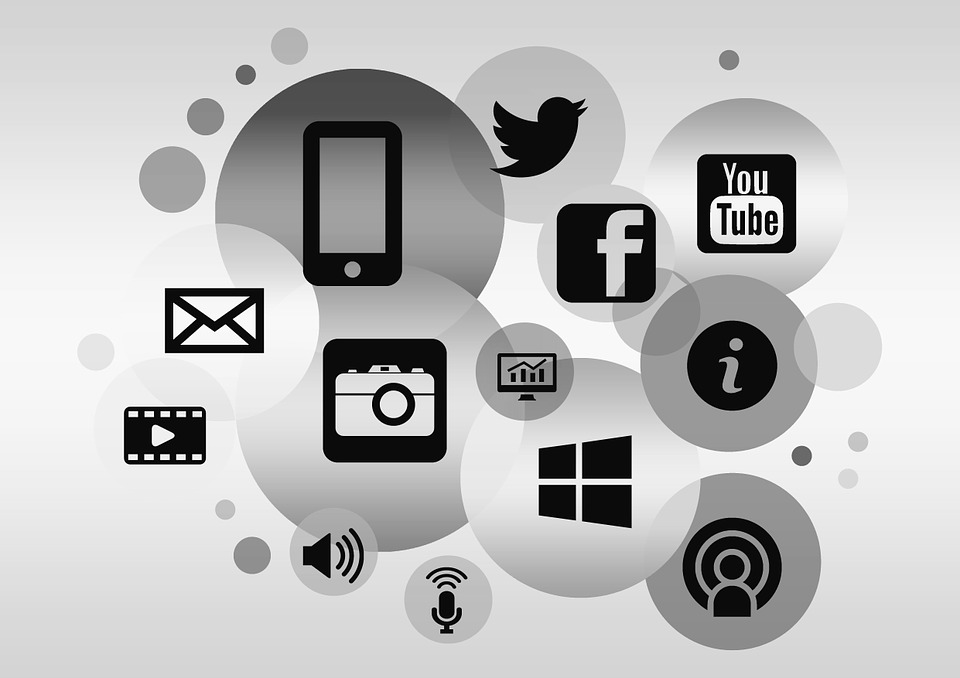