In early 2017, we hosted a bespoke media and influencer event in partnership with Belfast Visual Arts Forum and Belfast City Council. The aim was to promote the city’s burgeoning visual arts offering to local, national and Republic of Ireland media and influencers.

We decided from the outset that a media and influencer tour would be the format for this event to cover as much of Belfast’s visual arts offering as possible. We invited several of Northern Ireland’s top influencers to raise awareness of Belfast’s art scene digitally as well as through traditional media.

The tour demonstrated the broad diversity of visual arts mediums in the city ranging from painting and film to sculpture and printing and allowed media and influencers to try their hand at art, encouraging them to share their creations on social media.

The bespoke tour was a major success with 20 top media and influencers coming along and over 60 people attending the networking event.

The event hashtag #BelfastVisualArts was the top Twitter trend in Northern Ireland on the night with all influencers and the majority media attendees posting content at every stop. We secured 20 pieces of media coverage including a double page spread in the Irish Sun and 80% of coverage included Belfast City Council’s URL. The combined online and traditional reach of the bespoke tour was 4.1 million. Overall, attendees really enjoyed the tour and learning more about Belfast’s arts scene and it has led to an increase in coverage and overall awareness of Belfast’s visual arts scene. 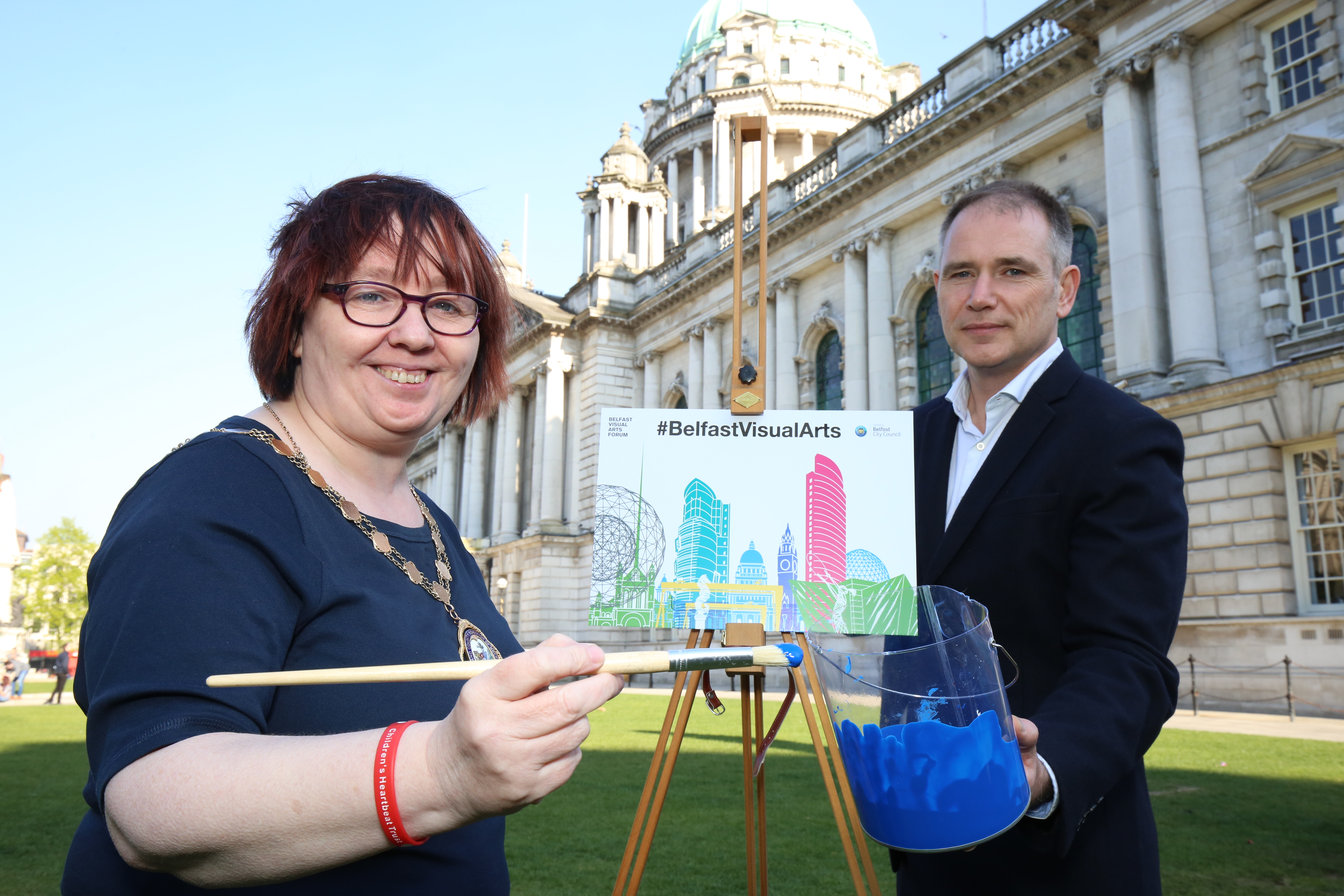