CloudMigrator365 is a leading global cloud migration and management company headquartered in Belfast. Jago was tasked with building the international profile of the company’s world-leading migration tool to secure global sales while also improving its local profile to ensure it attracts top talent.

We have taken an integrated approach to CloudMigrator365’s needs, maximising its owned channels while securing international media coverage. Tactics include opinion articles, milestone campaigns, new product launches, appointment releases and digital marketing. We drafted a range of thought leadership pieces and releases for Northern Ireland media such as the company hitting six million migrations across the world, a major achievement for a local company.

We helped CloudMigrator365 select a range of international trade events. At Microsoft Inspire in July 2017, we assisted the company in launching its new management tool, CloudManager and maximise its attendance with media packs as well as SEO optimised blogs and social media activity using the event hashtag. We have developed tailored PR plans for each trade event they have attended and reached out to local and trade media to secure interviews at exhibitions in Las Vegas, Vienna, Toronto and Kuala Lumpur. In 2018, we helped the company manage videography and photography after it was selected as one of three local companies to take part in a UK Department of International Trade campaign to encourage UK companies to export.

Our integrated PR strategy for CloudMigrator365 has helped the company in successfully growing its migrations to over 6.9 million people and the countries it operates in to over 74. The company has seen impressive increases in Twitter and LinkedIn followers, growing 75% and 20% respectively while views on SEO optimised blogs we drafted have also increased by 515%.

In total, we have secured 33 pieces of national and international media coverage for CloudMigrator365. Media coverage has a combined circulation of over 4.8m and total reach is over 5.8 million. 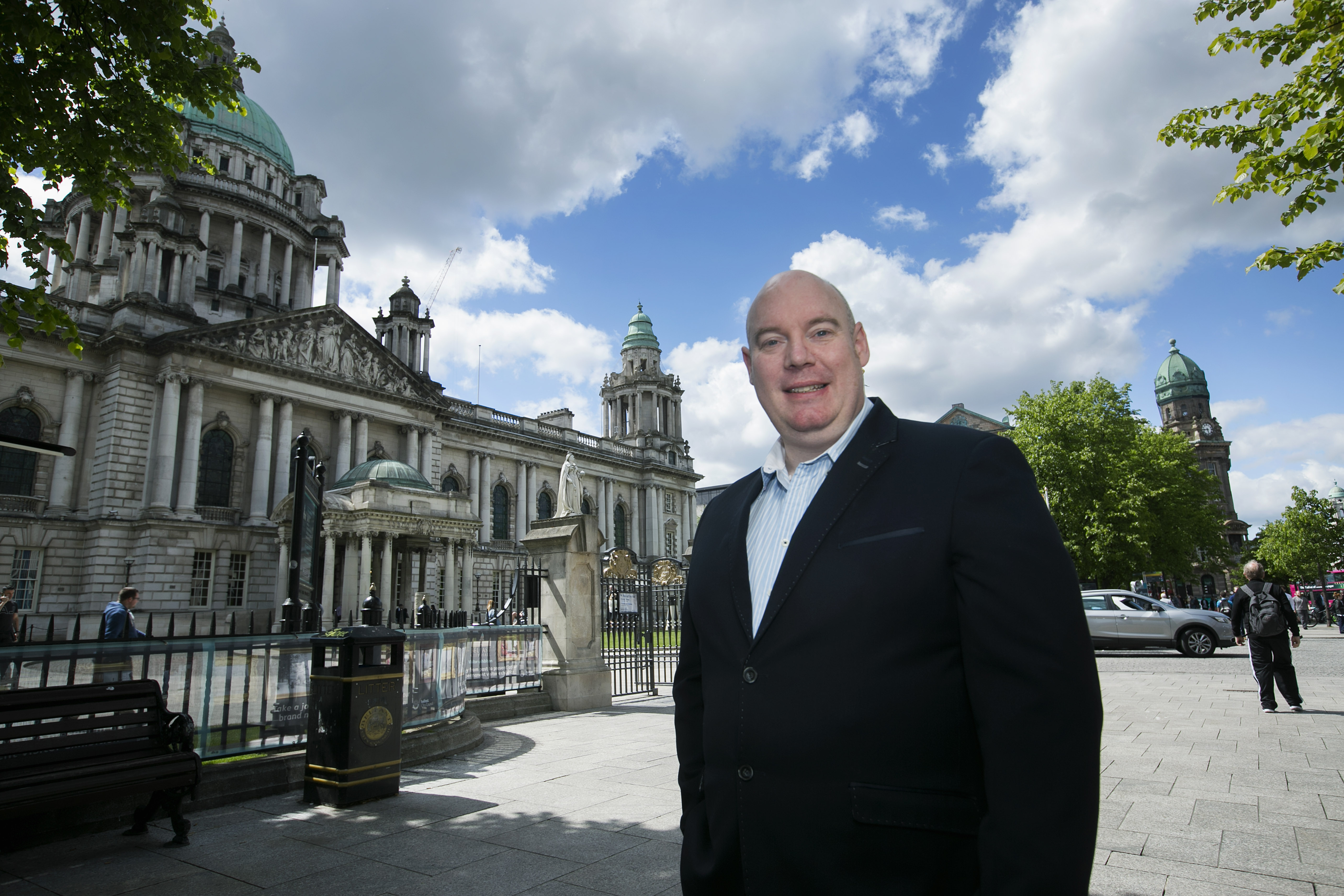