With travel limited, we brought Northern Ireland’s Embrace a Giant Spirit destination brand to life through the simple power of storytelling. Developed during lockdown, we needed a campaign that would ensure NI was front of mind when restrictions eased and would uniquely encapsulate the spirit of the people and the land. We tapped into the meditative, mindful, escapism you get when travelling across the destination and set out to imaginatively tell the story behind the brand. We knew it would require a stunningly creative approach to match our Giant Spirit and the expert storytelling of generations of Northern Ireland cultural giants – an approach that no other tourism body had undertaken.

We secured over 55 pieces of media coverage across NI and ROI, with a combined reach of over 8 million. We achieved 4 x TV features including RTÉ News and Virgin Media Six O’Clock Show. Extensive broadcast coverage included 2 x BBC Radio Ulster and RTÉ Morning Ireland. Widespread print coverage incorporated Sunday Independent, RTÉ Guide, Business Post, Belfast Telegraph (double page), News Letter (double page), Irish News, Irish Daily Star, Irish Daily Mail. The unique link or URL was mentioned in 73% of media coverage,  with ‘Tourism NI’ referenced in 90% of media coverage including 7 Headlines and in the First Paragraph of 21 pieces of print & online coverage. Additionally over 50 earned reshares or posts on the campaign, with owned channel posts generating over 100k impressions and 500 engagements. In total, there have been 5k streams of the stories on Spotify.  Northern Ireland enjoyed one of its busiest ever tourism periods in summer 2021, with many hotels, restaurants and attractions fully booked. From June to September 2021, spend by visitors from ROI was up 151% on the same time in 2019. Tourism NI Chief Executive said, “A rush from the Republic helped save summer 2021 for hospitality in NI”. 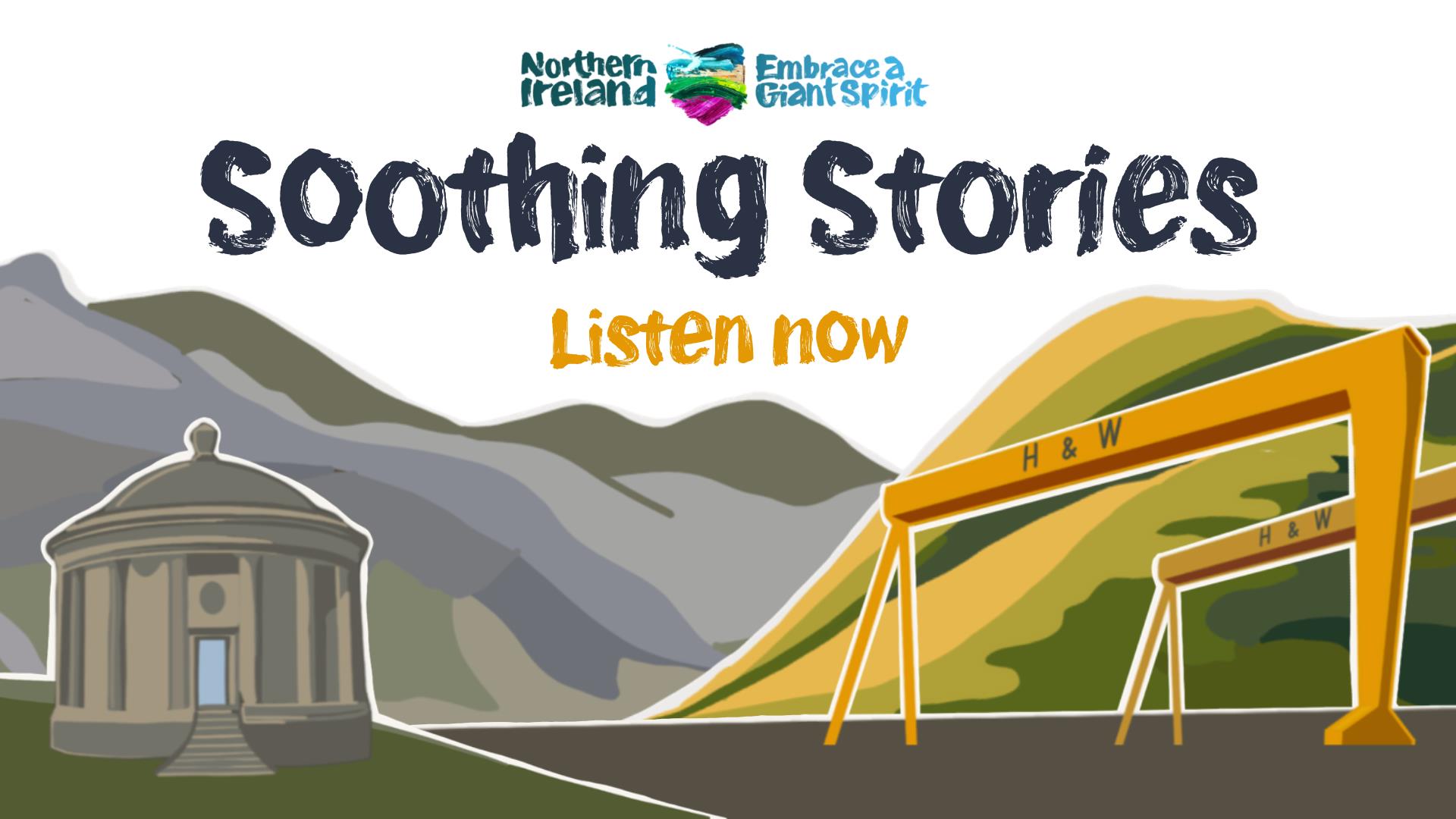