We developed a momentum-building, integrated PR campaign based on in-depth analysis of the market. We engaged a research company to gain rich consumer content and a national news-hook focused on the importance of family mealtimes.

Our creative campaign enabled the high profile celebrity chef to call for the return of family-friendly staples, such as sausages, resulting in better quality mealtimes. Our tiered approach consisted of numerous creative tactics including a broadcast media tour, media and blogger events, media drops, food and parenting reviews, a mini-chef competition with Tourism Ireland, PR around a UK shopping centre roadshow in Manchester, Liverpool, Birmingham and Glasgow, with the overall business aim of influencing purchasing choices and mobilising mums and dads to switch to Irish Family Sausages.

Media coverage was reached in every pocket of the UK with a combined reach of 51 million, including a significant piece with Paul Rankin on leading international morning show, Sky Sunrise. With PR supporting an extensive commercial drive, initial sales for the high-quality sausage have taken a bite out of the long-established market leader within a short time frame.

The campaign won gold in the Consumer Relations category of NI CIPR PRide Awards 2016, with the judges commenting: “This entry showcased a comprehensive PR campaign that delivered on objectives with sustained and creative media coverage, alongside overcoming adversity with negative sausage PR. Jago clearly demonstrated the commercial impact of the campaign on ROI, resulting in this entry being a clear winner.” 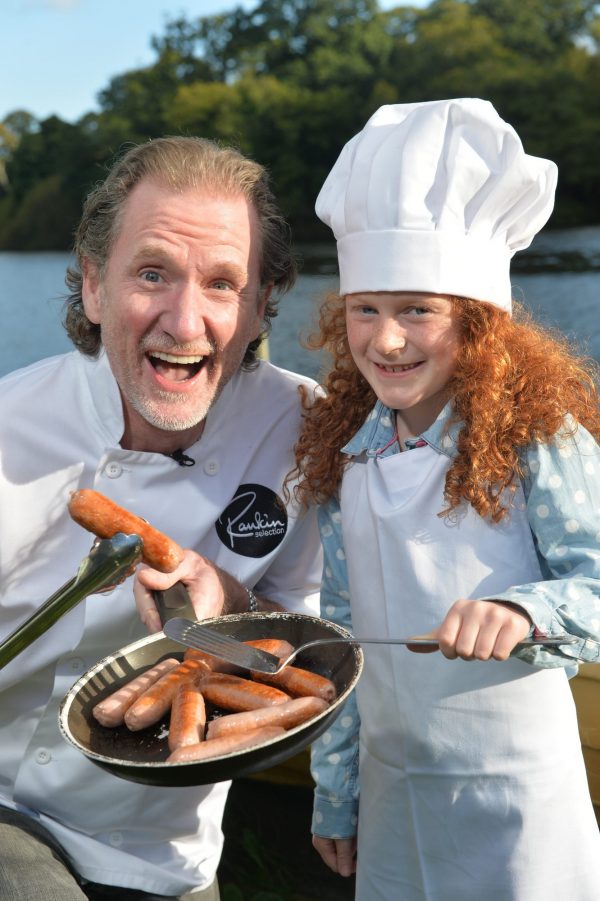