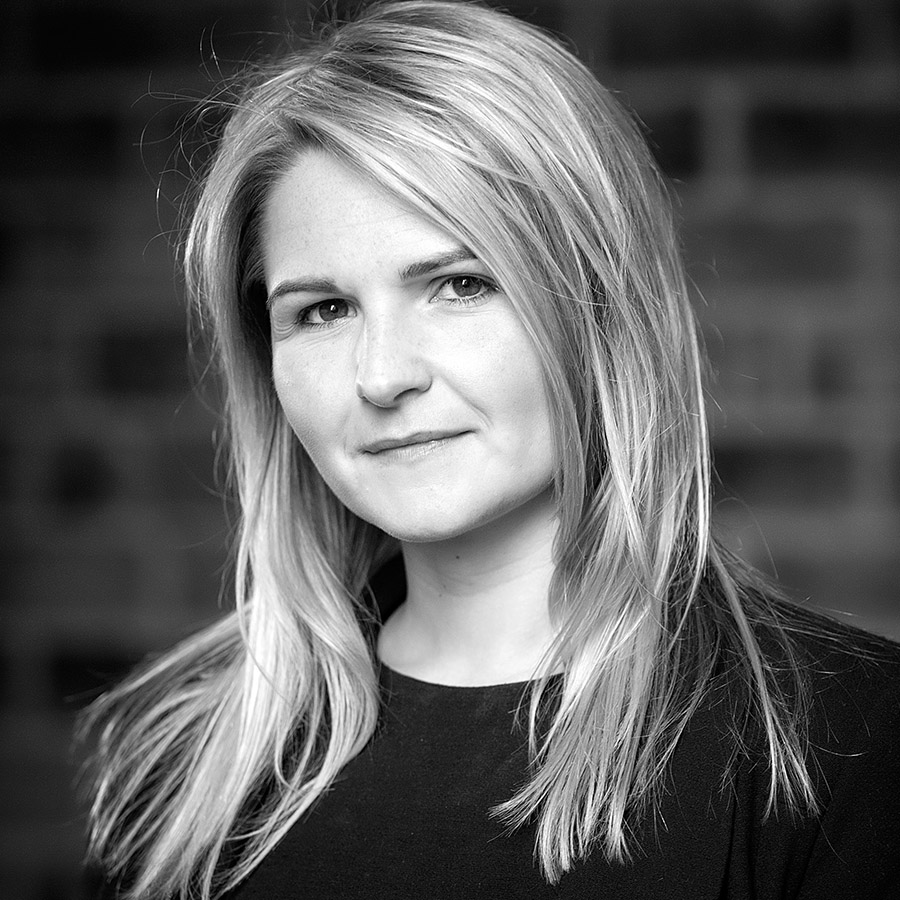 Thursday the 8th March marks International Women’s Day and, in Northern Ireland, we have seen great progress made by women in the fields of business and politics.

March 2017 saw the most successful assembly election for female candidates in the history of Northern Ireland and, not only are the two largest parties led by women but, for the first time ever, there is now greater representation of women at Stormont than the House of Commons.

When you add to this that Belfast Telegraph’s Top 100 companies list, published in May 2016, contains three female chiefs among its top five, it is clear that women are making a significant impact on life and work in Northern Ireland.

Despite this, it is important to recognise that, with 70% of the folks on the hill still being male and only three more female names in the rest of the Top 100, true gender equality is still a long way off.

To celebrate International Women’s Day and raise awareness of the call to forge a better working, more inclusive world, we have created a list of five women who we think are influential communicators.

Oprah has made a huge impact on society and has changed the age of communication, making her a true leader in journalism and media.

She has dominated various avenues of mass of media through television, the internet, and print.

Owner of a production company producing movies and talk shows, Winfrey has promoted several pieces of literature. She is a name and face familiar worldwide and a leader in many areas.

Angela is currently Apple’s Vice President of retail and online stores and previously was CEO of Burberry.

Angela built her reputation as a great communicator at Burberry where she transformed the business from a small company with a tarnished image to one the UK’s greatest brands. She makes our list because she is a great listener. Angela listened to what consumers and the global market wanted from a company like Burberry and used this information to transform the business.

Chief Executive of Ireland’s biggest food group, Glanbia, Siobhán is arguably Ireland’s most powerful and influential business woman. Rising up through a number of senior positions, in 2013 Talbot was appointed group managing director of the €3.2bn company, which employs more than 5,000 people in 29 countries.

Talbot, known for her positivity, work ethic and communication skills, worked through the chemotherapy that helped her beat cancer four years ago and is only the second woman to head a listed company in Ireland.

Sheryl is Sandberg is the chief operating officer of Facebook and best-selling author of Lean In: Women, Work and the Will to Lead.

Sheryl made her way onto the billionaires’ list in early 2014, based on her stake in Facebook, which made its initial public stock offering in 2012, the same year that Sandberg became the first female member of the company’s board of directors.

Indra Nooyi has led PepsiCo for 10 years, steering the snacks and beverage giant through a period in which changing consumer tastes have rocked big food companies.

Nooyi has broad influence over PepsiCo’s internal culture. She is the architect of “Performance With Purpose,” which the company describes as its “promise to do what’s right for the business by doing what’s right for people and the planet.”

She has also green-lighted ambitious marketing efforts, such as the recent launch of a state-of-the-art content studio in New York City which is pushing the boundaries of advertising and so makes it on to our list of influential female communicators.

International Women’s Day (March 8) is a global day celebrating the social, economic, cultural and political achievements of women. The day also marks a call to action for accelerating gender parity. 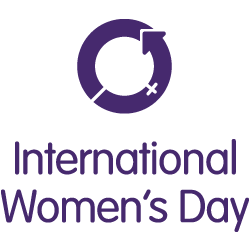