John joined the team at Jago in November 2019 as a Content Writer. He brings with him a wealth of experience of the media industry having worked in newspapers for the past 20 years.

Before joining Jago, John had been the Editor of a series of trade publications. Prior to that he was Editor of the Ulster Gazette in Armagh for six years, having moved to his local weekly after a five-year spell as Editor of the Banbridge & Dromore Leader. He has worked across all areas of the industry including weekly and daily newspapers, television news and live radio.

John’s knowledge of the media industry also led him to work with the Southern Health and Social Services Trust. He provided expert communications advice and guidance on how the Trust can work with the media to help attract more foster carers and adoptive parents to come forward to give children in care a loving home.

Outside of Jago, John enjoys spending time with his family and can often be found in Gosford Forest Park either cycling or walking his Beagle, Olive. John also enjoys travel especially to the Italian region of Tuscany and is waiting patiently on a lottery win so he can buy a villa there. 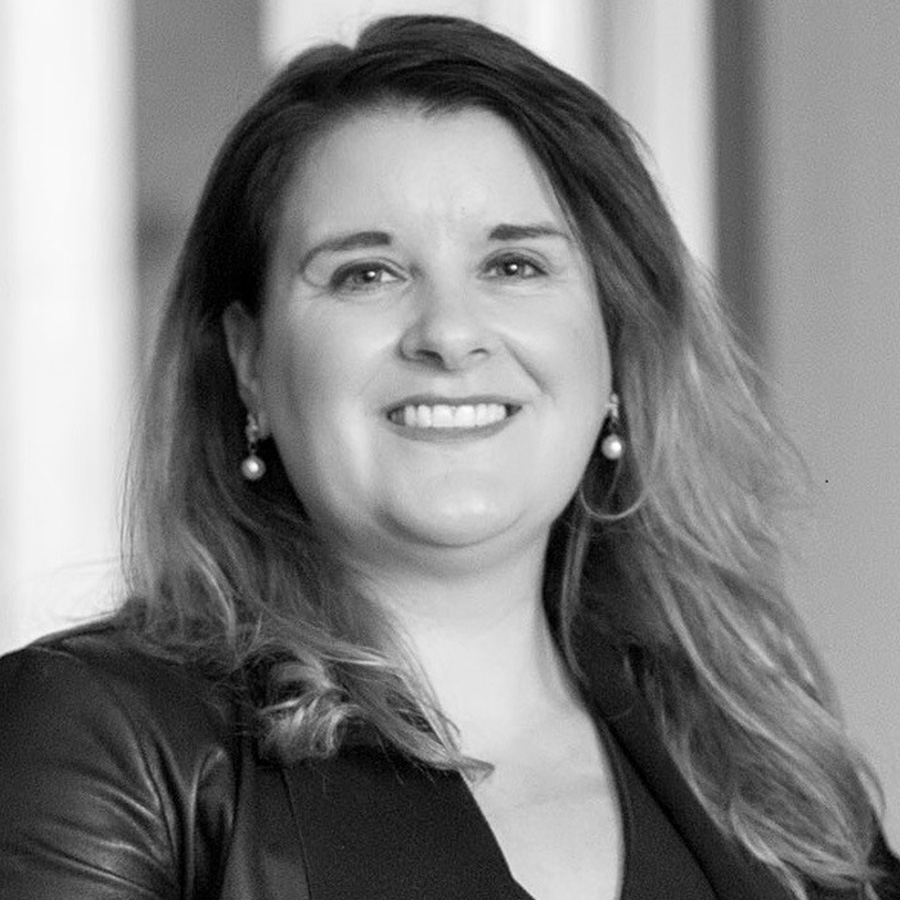 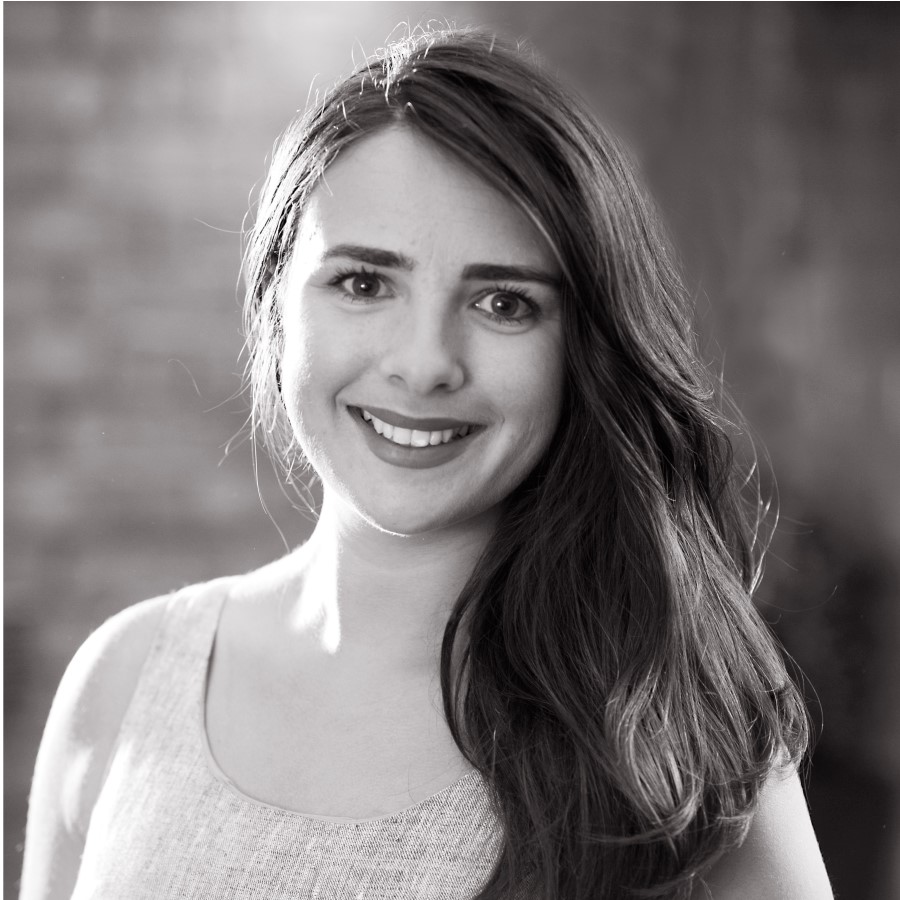 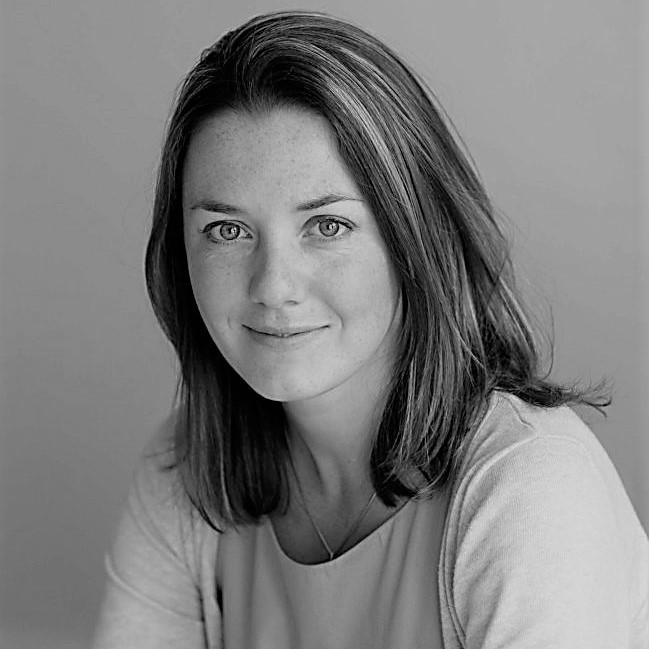 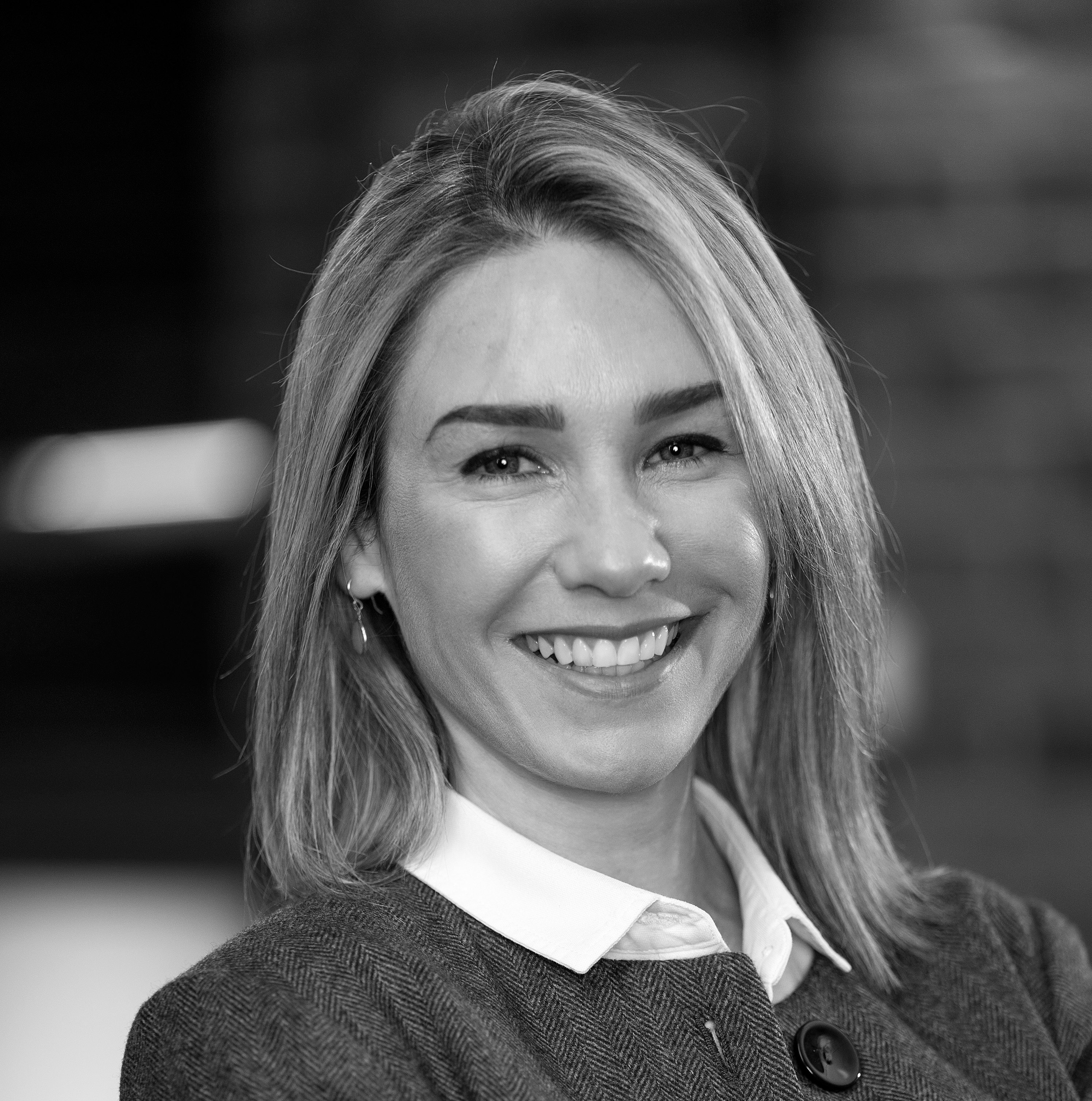 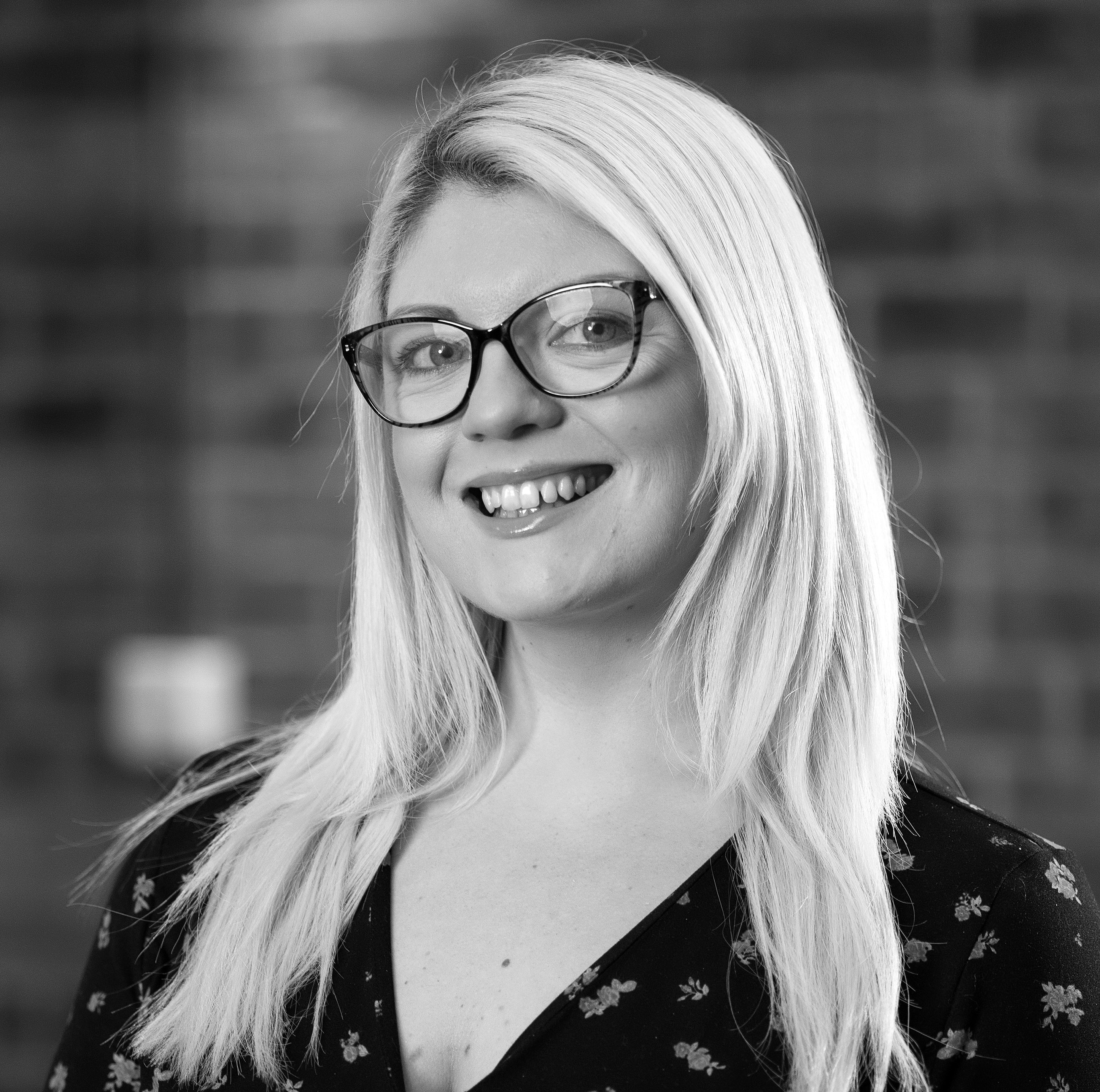 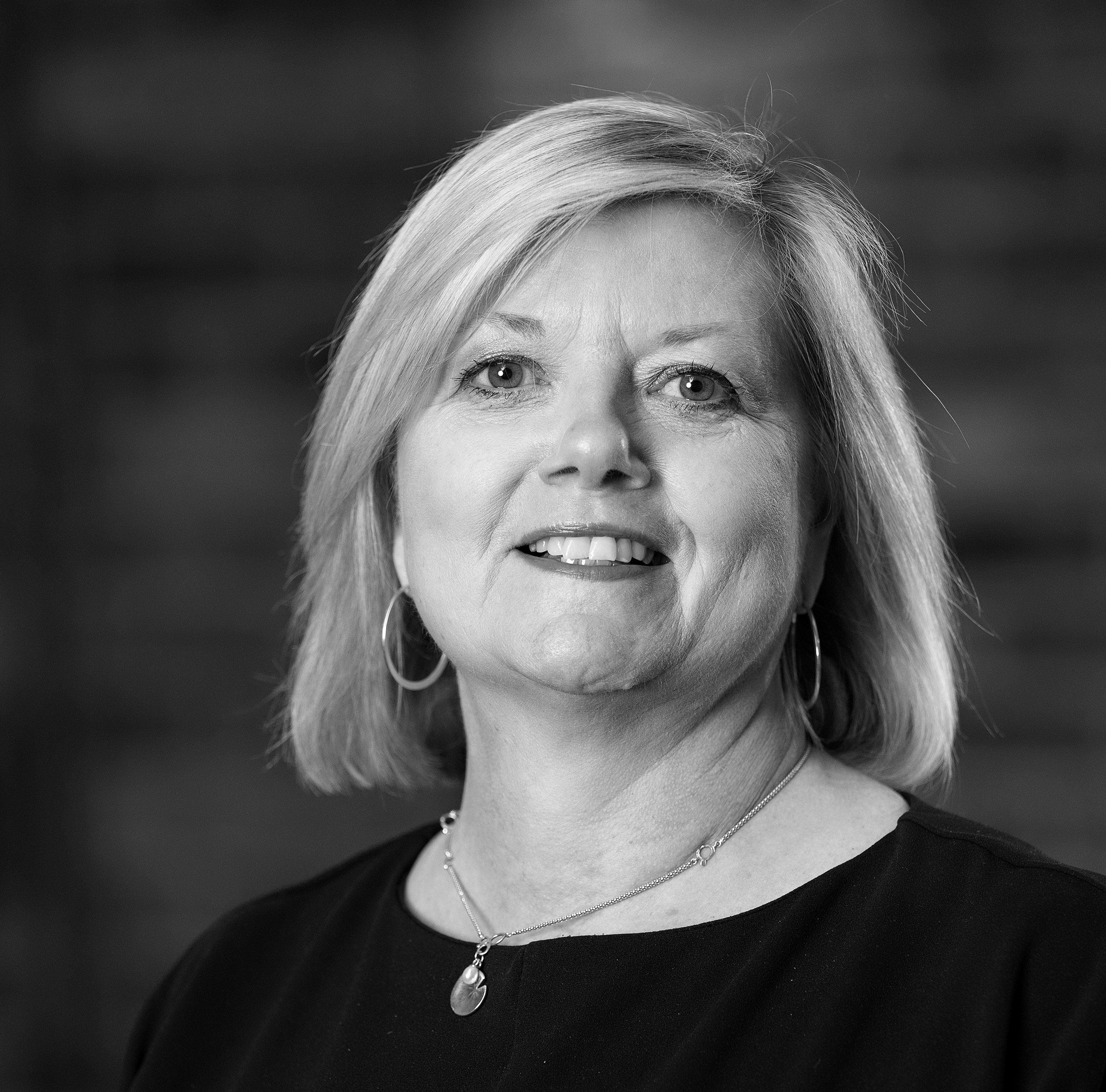 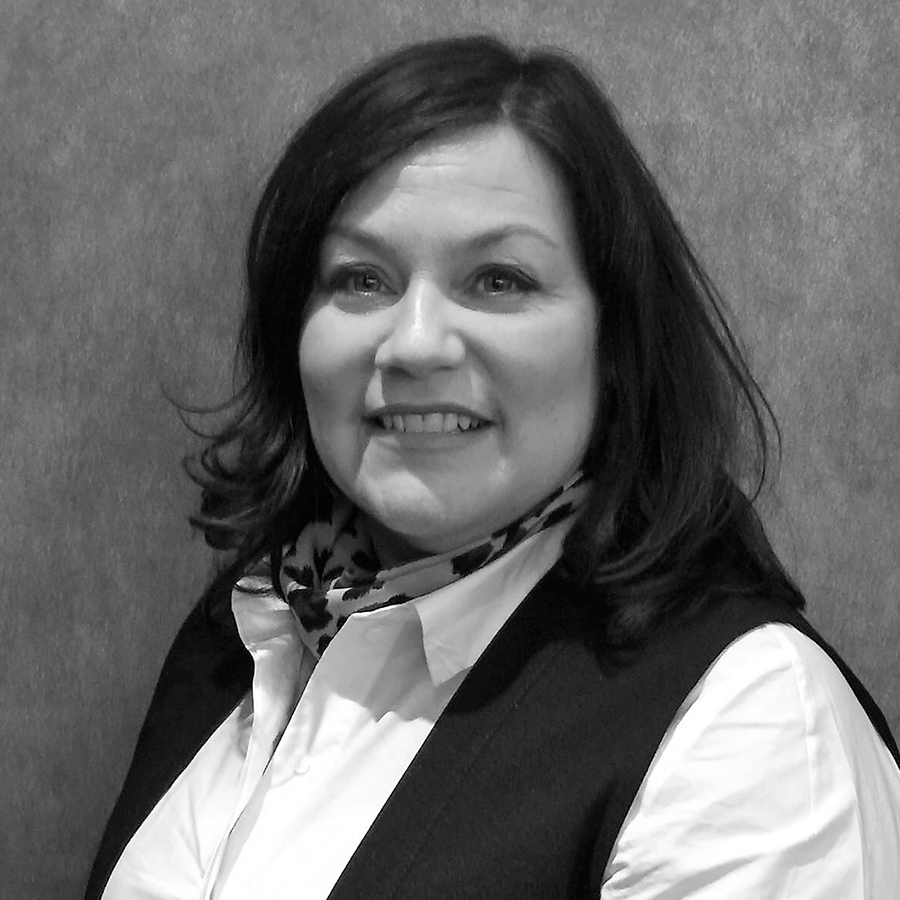