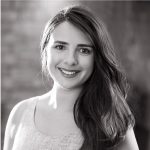 The Open Fever in Dublin!

As the eagerly anticipated The 148th Open draws closer, we have been soaking up the excitement across the country. We have been DRIVING into towns across Northern Ireland, SWINGING by broadcast studios in Belfast & Dublin and TEE-ING up interviews… too many golf puns to count…

Tourism Northern Ireland’s engagement campaign, The Epic Journey to The 148th Open, all kicked off on a sunny day in March outside Belfast City Hall. It started with a packed broadcast tour in the morning with the prestigious Claret Jug, ending with media, sports stars and passers-by all testing their skills by pitching through the iconic #THEOPEN letters.

We are almost half-way through the 500-mile celebratory tour, bringing the buzz to every county in Northern Ireland! We are also so excited to bring The Epic Journey to The 148th Open to Dublin City Centre, outside the CHQ building, on Thursday 23rd May between 11.00am – 2.00pm. There is a chance to win Championship Day tickets to The Open (which sold out in record-breaking time), so make sure you get down there!

Before the famous Claret Jug is held aloft by the winner in Royal Portrush in July, we also had the chance recently to bring it on its own media tour in Dublin. It had a bodyguard with special protective gloves, but at each stop of the tour it was greatly admired by the media. There were many snaps and interviews, really building the buzz to what is going to be a truly special Championship.

We travelled across the city – from PJ & Jim in Classic Hits, the team at FM104 & Q102, the guys at Newstalk Off the Ball, Dermot & Dave in Today FM, the crew at Maximum Media, the sports fans at Extra.ie, the line-up at The Independent House, the four-ball at Dublin City FM and finishing with a laugh with everyone at Game On in RTE. To name a few…

We were lucky to be joined by John Bamber, Chairman of Royal Portrush Golf Club’s Open Championship Organising Committee, giving us some great insight into what to expect this July. As the biggest event that Northern Ireland has ever held (returning after almost 70 years!), The Championship is set to leave a lasting legacy. No doubt the 600 million households across the world and 215,000 spectators will be blown away by the beauty of the links course, as well as the welcome and excitement of the people.

If you haven’t visited a stop of The Epic Journey to The 148th Open yet – don’t miss out! Visit discovernorthernireland.com/epicjourney for all the info. Or check out the official hospitality packages remaining on sale, as well as Practice Day tickets. Visit TheOpen.com/Tickets.

Next stop Dublin – see you there! 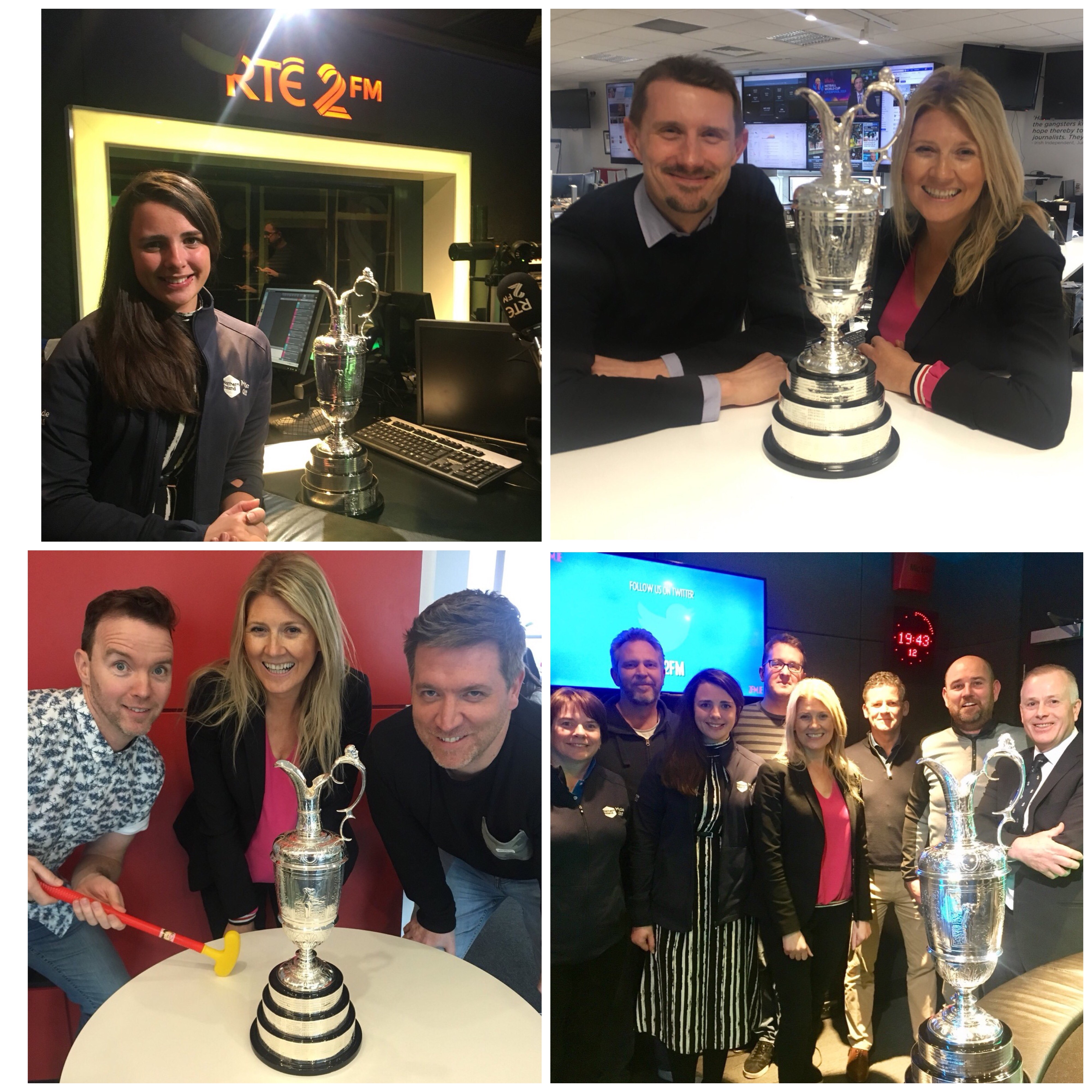